Will robots replace hotel staff in 2020?

3D printed food, jelly fish chips or shapeshifting pasta? Chefs and hoteliers need to constantly reinvent themselves in an endless fight to awe guests. Many hotels are using new, cutting-edge technology to make their guest’s stay not only more comfortable, but also memorable.

The Henn-na Hotel in Japan is run entirely by robots! After a day of exploring overcrowded Japanese cities, hotelier Hideo Sawada thought his guests could use a break from human interaction. Not only does reception staff look like humans, they also speak multiple languages and of course they don’t need to sleep. Robot staff is very efficient. 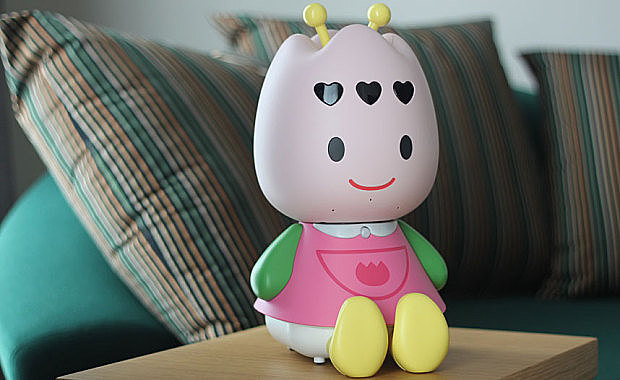 This proposes a few worrying questions: will robots replace hotel staff in the upcoming years? Will hospitality use its accommodating human touch? Have we become so unattached to other people, we feel more at ease interacting with machines?

We don’t think so. After only two months (!), the hotel fired half of their robot staff. Replacing human staff by robots seemed like a good idea at first, but eventually these robots caused way more problems than the hotel could solve.

Of course, no robot could ever replace a human regarding real emotions and empathy, and that’s exactly the reason why the hospitality industry could never completely do without humans. After all, it’s the people who work at hotels and restaurants who can truly make a guests stay delightful and memorable.

Ready to be part of this industry? Have a look at open positions in Asia or sign up for worldwide vacancies.

Why Should You Work On A Cruise Ship?

The importance of aesthetics in a restaurant
342
Lucie Berling

What happens after your internship?
2231
Monica Ortiz

A prickly hospitalian: The story of the pineapple
3536
Chris Robinson