The USA Has Lifted Travel Restrictions

On November 8, 2021, Travelers from the banned countries, including members of the European Union and many other countries have finally been allowed to enter the U.S. by air or by car, in the same manner, they did before the pandemic, provided they can produce proof of vaccination. However, what does this mean for anyone wishing to enter the country of Uncle Sam?

Over the last 20 months, nearly all travelers from the banned countries, comprising members of the European Union and many other countries, were prohibited from entering the United States. On November 8, that policy was reported to be rescinded, the White House pandemic coordinator reported. Travelers from such countries can enter the U.S. by air or by car, especially if they are traveling from Mexico or Canada, in the same manner, they did before the pandemic, provided they can produce proof of vaccination. A negative Coronavirus test would also be requested for people who are flying - however, it would not be required for those crossing the land border. Regardless of how the travelers enter, no quarantine will be required. 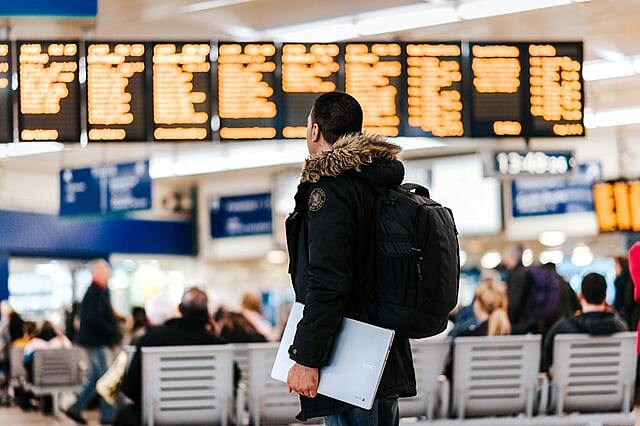 What about Latin American and Canadian Travelers? Do they have to be vaccinated?

Regardless of whether people are flying or driving in from Canada or Mexico, they are still subject to vaccination. The new international visitor policy was previously intended for those flying to the USA. However, this November, when the U.S. has reopened land borders, similar restrictions on vaccination status have been imposed on all but essential travel from Canada and Mexico.
The policy change will also apply to people who have never been prohibited from traveling across the land border. For example, those who are commercial drivers and students will be expected to have proof of vaccination as of January, allowing them to transition to the new rules.
Through November, only "essential travelers" are authorized to drive across the border. The definition of "essential" being provided by the U.S. embassy in Canada consists of " work and study, health and immediate medical care, economic services and supply chains, safety and security, and support for critical infrastructure.

What does "fully vaccinated" mean? Which vaccines are approved?

According to the Centers for Disease Control and Prevention (CDC), the United States will recognize vaccines licensed by U.S. regulatory agencies or listed on the World Health Organization's emergency list. These vaccines include Moderna, Johnson & Johnson, Pfizer-BioNTech, two versions of the Oxford-AstraZeneca vaccine, Sinopharm and Sinovac.
Travelers are considered fully vaccinated two weeks after their second dose of a Pfizer or Moderna vaccine, or two weeks after a single-dose vaccine, such as the Johnson & Johnson vaccine, said a C.D.C. spokeswoman. 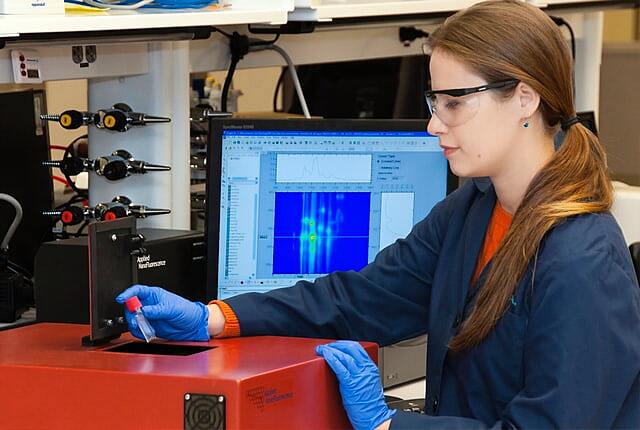 What does this mean for citizens of non-banned countries?

Under the new policy, all non-U.S. citizens are to be allowed to enter the U.S., including citizens from Japan, Singapore, Mexico, and several other countries that have been able to fly to the U.S. throughout the pandemic.  Although vaccination status currently does not affect the likelihood of these travelers entering the United States, in November only fully vaccinated travelers will be allowed.
These individuals must currently produce documented proof of a negative coronavirus test no later than three days before boarding, and this requirement will continue thereafter. 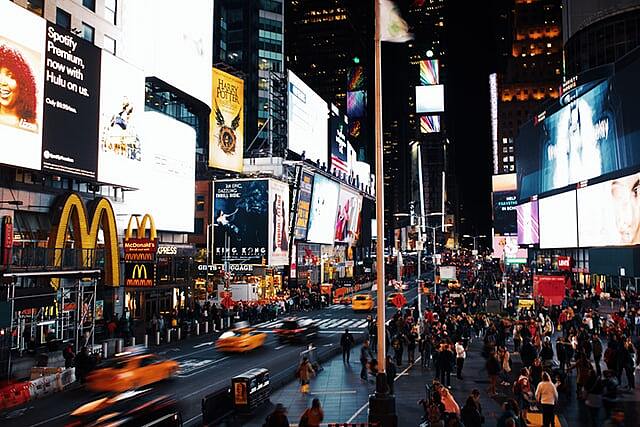 For individuals from many regions of the world, access to the United States has not been easy-even before the pandemic. Among the reasons for the impact of the ban is that it involved several countries that initially had the easiest entry to the U.S.

Either way, traveling to the U.S. for working purposes often seems like a difficult trip. But it doesn't have to be.  If you want to take your career to the U.S., we're here to help you not only get a job but also have a smooth ride.  All you have to do is create a profile here or send your CV to info@placement-int.com.

Why is customer service so important?
2508
Monica Ortiz