Italian Chef Fabio Trabocchi was Inspired by his Father’s cooking as a child. He got a fast start on his culinary career having his father and grandparents teach him the basics of Italian cooking, which is the core of his culinary career.

He got his first job while still in cooking school at age 16 at a three-star Michelin Ristorante Gualtiero Marchesi in Milan. He earned the position of Sous Chef at the one-star Navalge Moena restaurant where he was responsible for the entire kitchen team and was asked to collaborate with the chef on menu ideas. Three years later, having just turned 20, Trabocchi was named Chef de Cuisine at Byblos in Rimini. 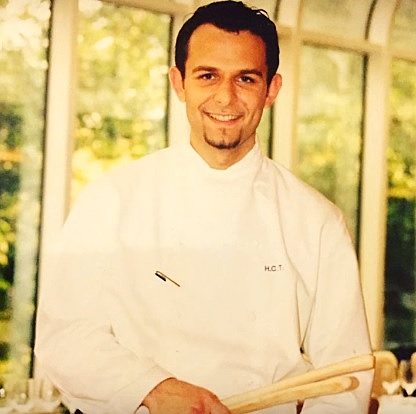 Trabocchi then moved to the United Kingdom, where his talents were showcased at London’s Floriana restaurant and won a Carlton London Restaurant Award as Best Young Chef of 1999.

From London Fabio headed to Moscow, where he was recruited by a group of executives developing a fine dining Italian restaurant there. Next, he traveled to Washington, D.C. where he opened Bice, an acclaimed Italian eatery. He did such an impressive job that he was asked to go to Marbella, Spain to launch a Bice restaurant in that resort community. Trabocchi’s next opportunity led him back to London, where he opened Grissini at the Hyatt Carlton Tower. 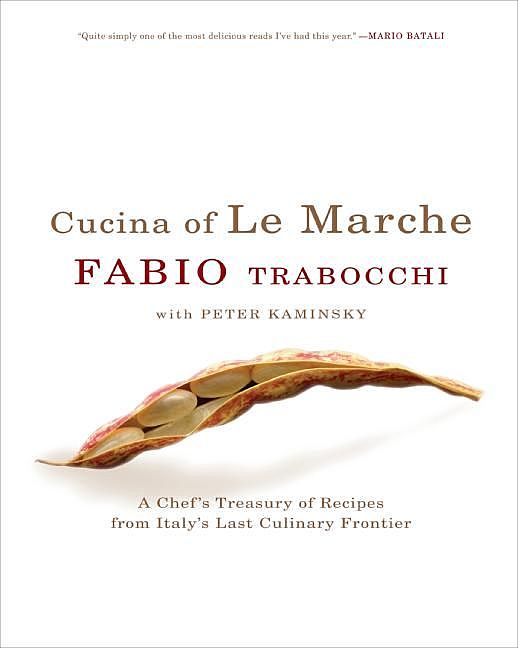 In 2006, he published a cookbook, Cucina of Le Marche.

In 2007, Trabocchi moved to New York City to replace Michael White at Fiamma. While he was the chef, Fiamma earned three stars from the New York Times’s food critic Frank Bruni, and a Michelin star in the 2009 Michelin Guide. After a sharp downturn in business following the financial crisis of 2007–2008, Fiamma abruptly closed. Trabocchi was named the executive chef of The Four Seasons Restaurant in 2010, but left after a few months.

Before opening his own restaurants, Trabocchi ran kitchens in London, Virginia, and New York, winning a James Beard Foundation Award in 2006. He is now based in Washington, D.C., where his restaurant Fiola earned a Michelin Star. 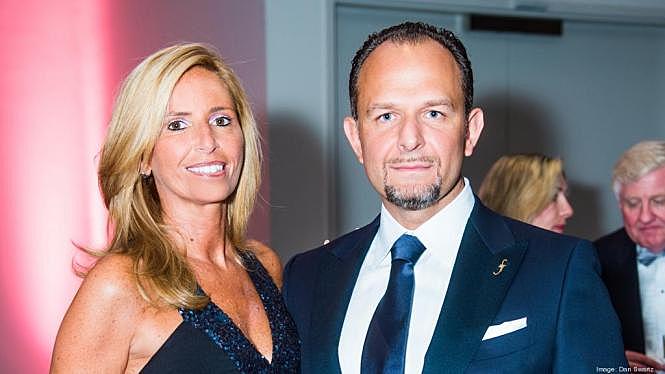 Chef Fabio Trabocchi and his Spanish business partner, Maria Font, are widely celebrated among Washington DC’s and the nation’s leading restaurateurs. Since they first met – they have passionately pursued the goal of creating a world class hospitality company offering the finest dining experiences in the world.

The fine dining Michelin-starred flagship, Fiola takes a nostalgic perspective on traditional regional Italian cuisine but with a stylish and modern presentation. 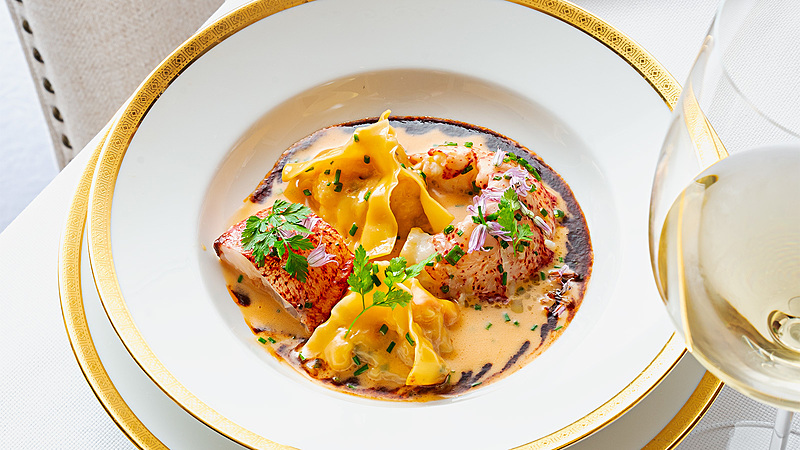 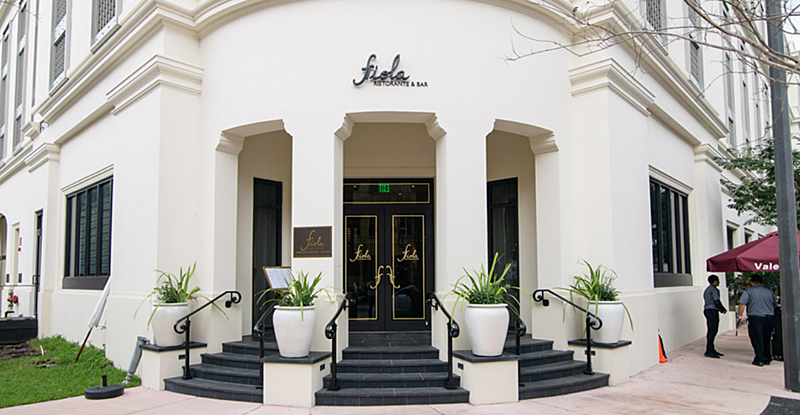 Evoking the seaside dining experience found along the coasts of Italy and the Mediterranean, Fiola Mare is a Fabio Trabocchi Restaurant specializing in the freshest, most pristine seafood prepared with elegant simplicity through delicate and subtle additions of color, flavor and texture. Fiola Mare is a place to enjoy the highest quality seafood and wines paired with the finest hospitality and service in the city. 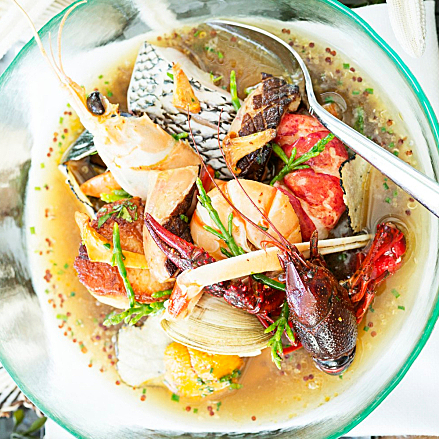 In 2014, Trabocchi opened Fiola Mare, a 7,500-square-foot (700 m) restaurant focused on Italian seafood, at Washington Harbour on the Georgetown waterfront. It soon became a popular destination for Washington’s elite. President Barack Obama and his family dined there in August 2014. 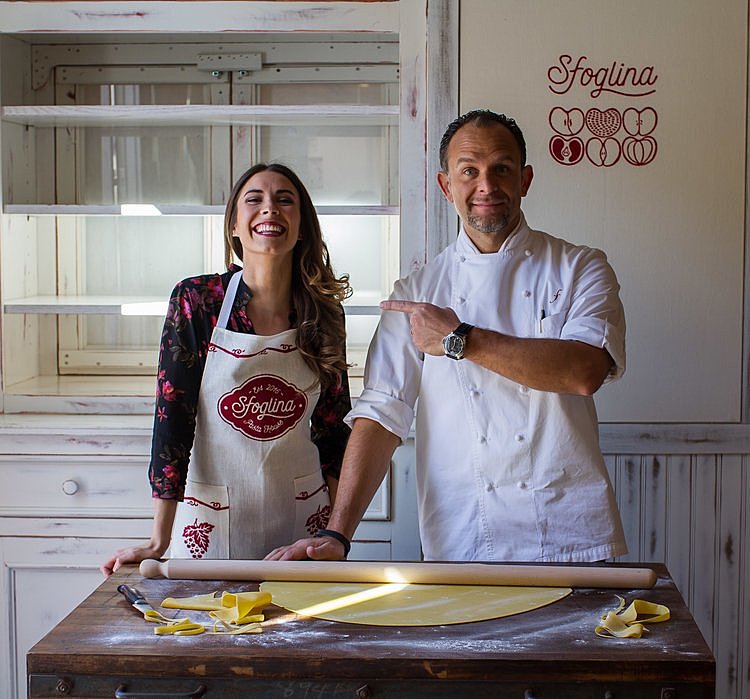 Established in 2016, Sfoglina is named for the Italian artisans that carry on the tradition of rolling sheets of pasta by hand. A neighborhood restaurant with three locations — Van Ness, Downtown, and Rosslyn, Va. — dedicated to the art of handmade pasta. 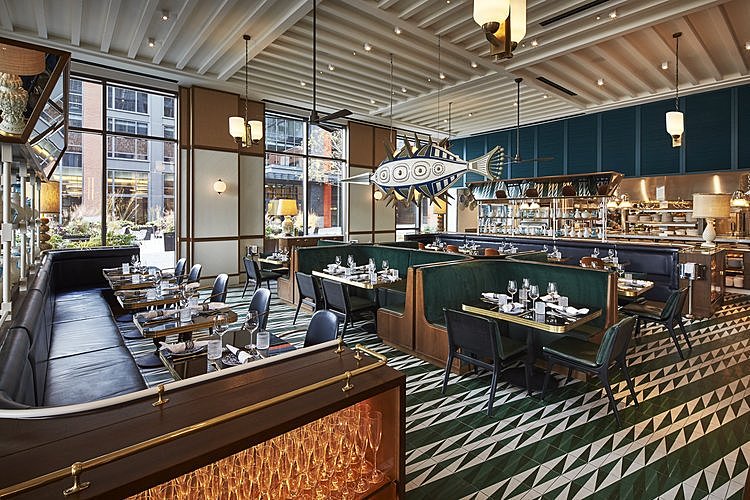 In 2017, Trabocchi opened Del Mar, a fine-dining restaurant focused on Spanish coastal cuisine, at The Wharf, a new development on Washington’s Southwest Waterfront. The 240-seat restaurant features a bi-level nautical-themed space with an open kitchen, towering ceilings, large windows overlooking the water and hand-painted forest green tiled walls. Early reviews have been positive, with the Washington Post’s Tom Sietsema placing Del Mar #1 on his list of top ten restaurants for 2018. 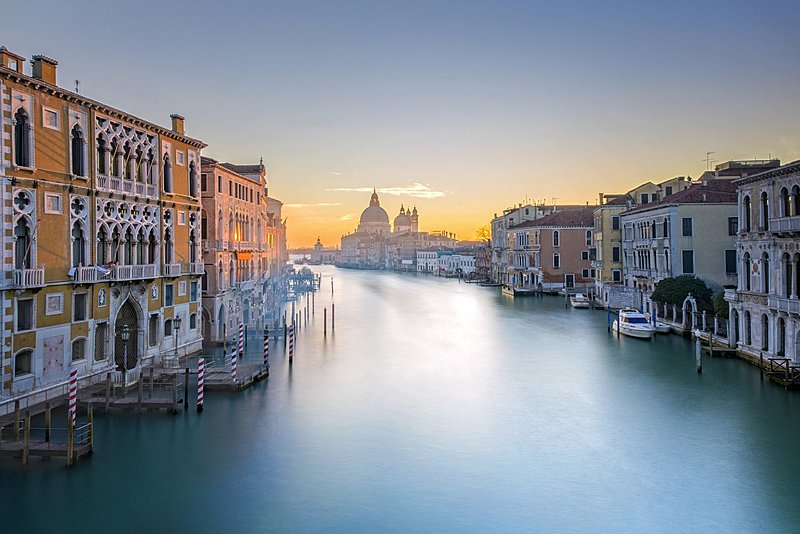 Located on Venice’s private island, Isola delle Rose, accessible only via boat, Fiola at Dopolavoro Venezia is all about exclusivity and luxury. The newest Fiola features a sophisticated ambiance coupled with striking architectural details that date back to the 1920s. 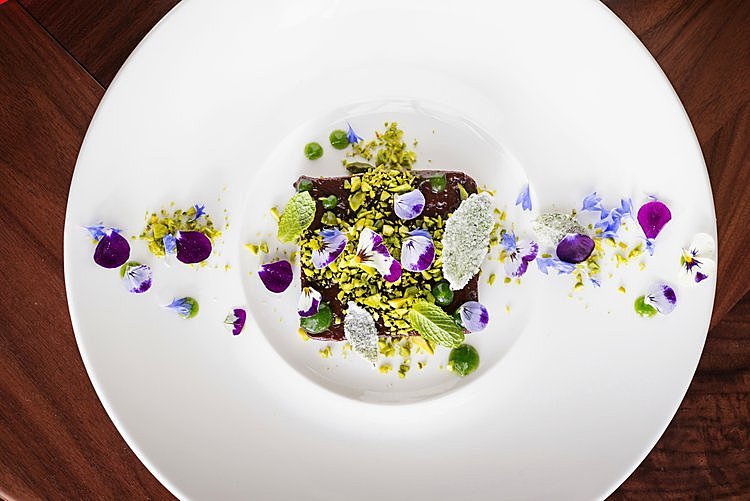 The Trabocchis’ growing restaurant group has brought them many accolades, yet their inspiration remains grounded in family traditions from Italy, Spain and the U.S. From the Michelin starred fine dining flagship, Fiola, to the neighborhood pasta house, Sfoglina, the Trabocchis’ signature remains their uncompromising commitment to quality and making every guest feel special upon every visit.

To train with this Italian award-winning chef, apply for our programs here or press the button below.

How to become a Hotel Manager?

What are the jobs within the hospitality industry?
7049
Monica Ortiz